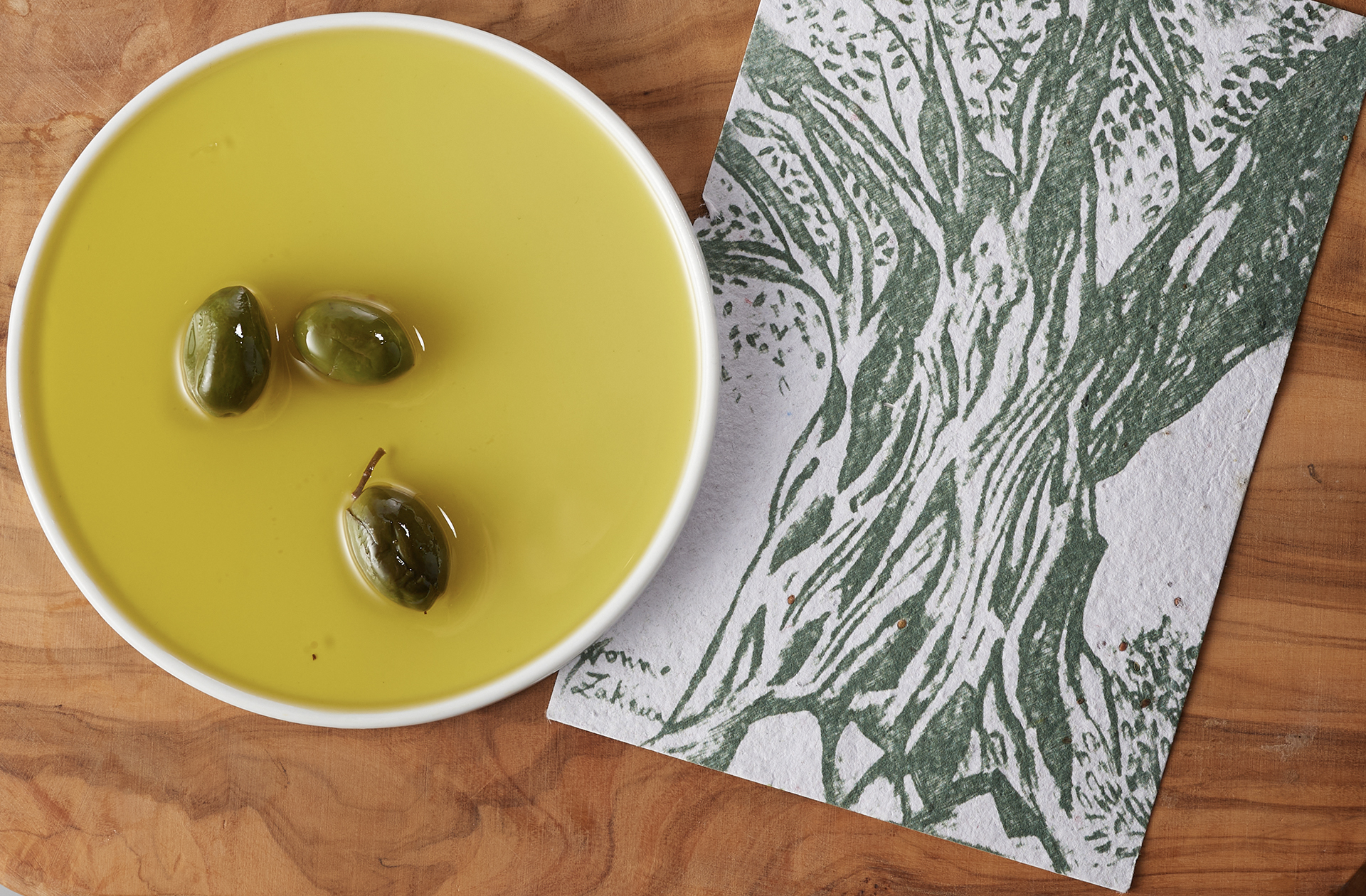 Olive oil imbibes the Lebanese culture and constitutes an integral element in sustaining the livelihood of the Lebanese people for generations. It is an essential ingredient added to virtually every dish. For Lebanese people, there’s no such a thing as too much olive oil. We use it profusely in our meals, savor it and enjoy its health benefits.

The olive was first domesticated in the area where present-day Lebanon, Syria, and Turkey meet on the eastern littoral of the Mediterranean Sea. Groves were soon cultivated on the slopes of Mount Lebanon and became so productive that the Phoenicians built round-bottomed ships, called gauloi, to carry their bounty west to Greece, Italy, Tunisia, and Spain. They also brought the knowledge and seeds that spread the olive throughout the Mediterranean.

The products of the olive tree were the basis of the sea’s commerce. Writers such as Herodotus, Plutarch, and Ovid praise the olive while mute amphora scattered on the seabed testify that the trade flourished long before Phoenicia taught the West to write. The descendants of the Phoenicians still tend groves laid out by their distant ancestors. Genetic analysis confirms what Lebanese tradition always maintained: the souri olive is the source from which all other varieties came. This is the heritage of Oleavanti.

This is the heritage of Oleavanti 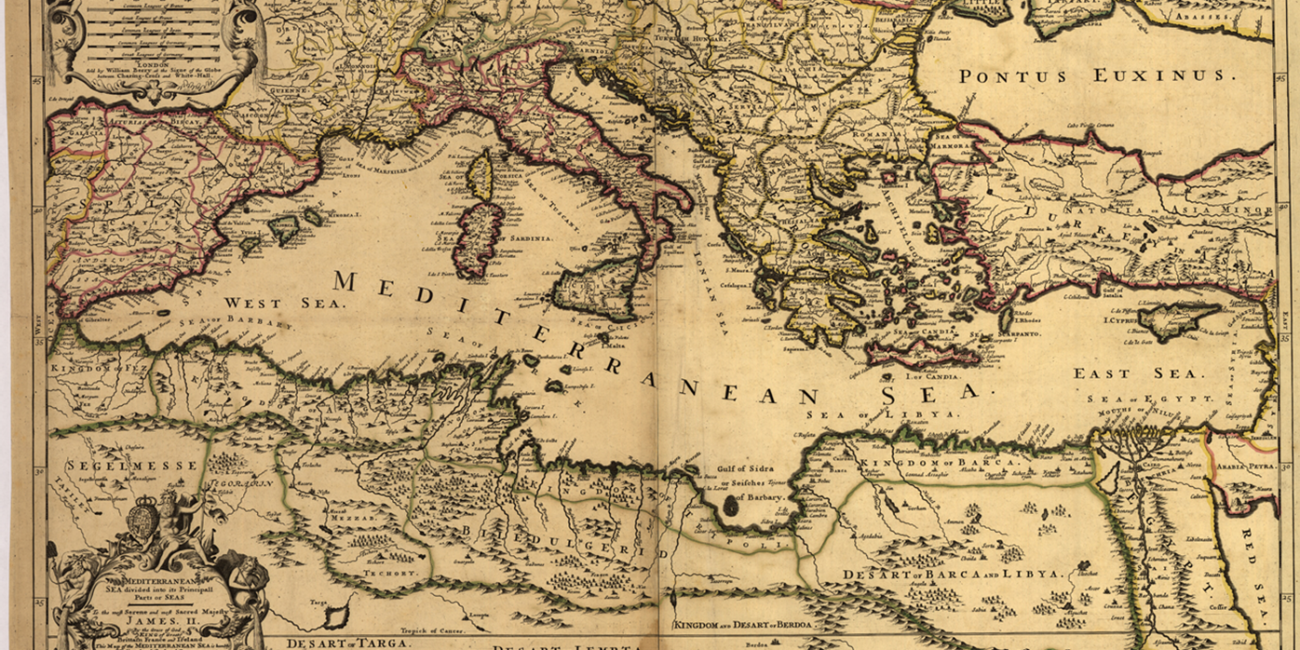 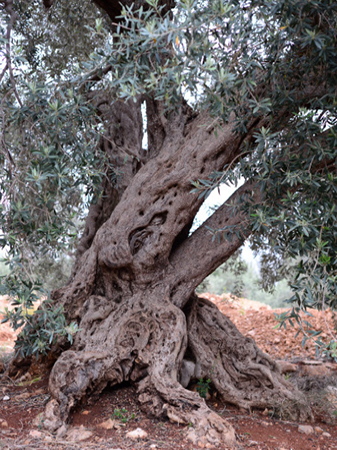 We pride ourselves at using modern technology and practices throughout olive oil production, from olive harvesting, to milling, bottling, storage and transportation. Carol Saadé has a Ph.D. in Food Science from Rutgers University and a Master of Science in Food Technology from the American University of Beirut, Tony Gualtieri is an internationally recognized expert in the mathematics of sensory analysis and food safety, and Boutros Saadé is a mechanical engineer and has completed the Master Miller Course at the Escuela Superior del Aceite de Oliva in Valencia.

Carol’s chemistry background has been critical in controlling environmental factors such as temperature, oxygen, light, and hygiene during harvesting, milling, storage, bottling and distribution to minimize spoilage and maintain the highest quality of the oil throughout its shelf-life.

Extra-virgin olive oil is rich in phenolic compounds that protect the oil from oxidation, confer beneficial properties to human health, and are responsible for its pungent, astringent, and bitter sensory characteristics. These attributes are considered positive and their intensity related to their level in the olive oil.  Oleocanthal, one of the phenolic compounds, is responsible for pungency of olive oil and contributes ant-inflammatory and antioxidant properties. This compound naturally inherent in olives shares unique perceptual and anti-inflammatory properties with ibuprofen.  High quality extra-virgin olive oil also naturally contains α-tocopherols (vitamin E), which also give the oil stability and act as an antioxidant in the body. 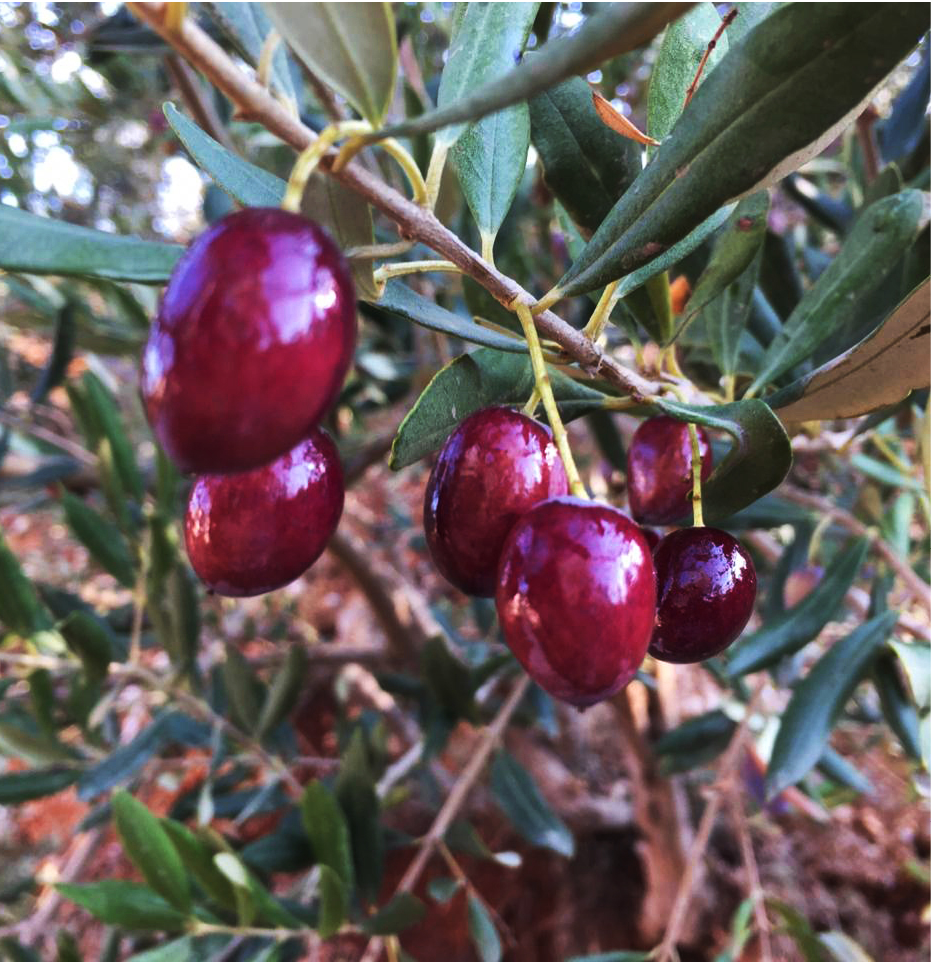 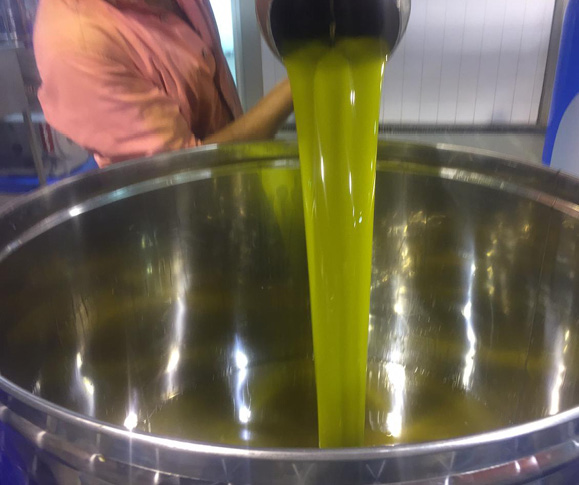 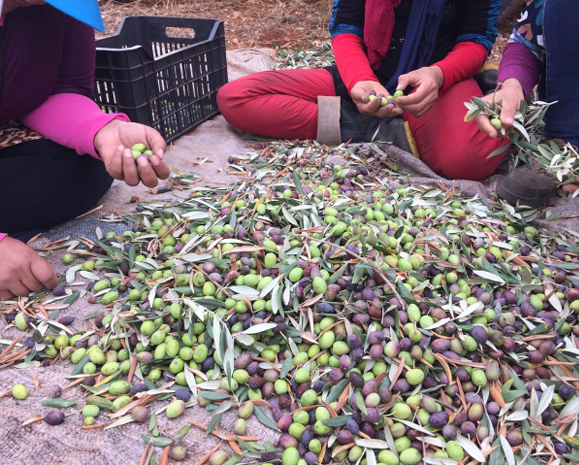 Free acidity increases as the olives are exposed to oxidants prior to pressing. High free acidity indicates olives were pressed too long after harvest or were exposed to the pulp and pits for too long during pressing. Peroxide number is a predictor of rancidity and should be kept low. The UV absorption index measures purity and quality. A high value indicates the presence of refined oils, adulteration, and rancidity.

Fraud and mislabeling are a regrettably common practice in the olive oil world. Our team has developed a traceability system to monitor our oils from tree to table. Oleavanti is committed to transparency and will never convey misleading information to our customers. We are happy to answer any questions and to share our analytical reports and documentation on request.

Our oils represent Lebanon and the Lebanese way of life and we will never settle for anything other than the very best!

Kibbeh is a specialty of the town I come from, Zgh

An explosion of bold flavors from the Mediterranea